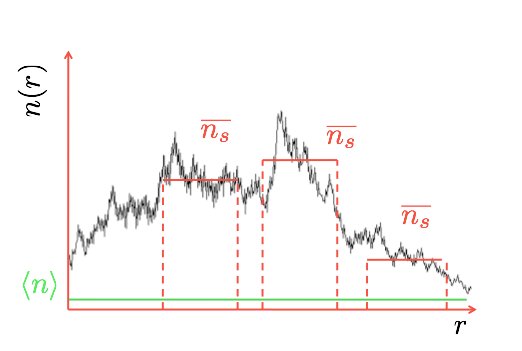 In the proceedings of the “Invisible Universe International Conference”, AIP proceedings series (2009)

In order to investigate whether galaxy structures are compatible with the predictions of the standard LCDM cosmology, we focus here on the analysis of several simple and basic statistical properties of the galaxy density field. Namely, we test whether, on large enough scales (i.e., r>10 Mpc/h), this is self-averaging, uniform and characterized by a Gaussian probability density function of fluctuations. These are three different and clear predictions of the LCDM cosmology which are fulfilled in mock galaxy catalogs generated from cosmological N-body simulations representing this model. We consider some simple statistical measurements able to tests these properties in a finite sample. We discuss that the analysis of several samples of the Two Degree Field Galaxy Redshift Survey and of the Sloan Digital Sky Survey show that galaxy structures are non self-averaging and inhomogeneous on scales of ~100 Mpc/h, and are thus intrinsically different from LCDM model predictions. Correspondingly the probability density function of fluctuations shows a “fat tail” and it is thus different from the Gaussian prediction. Finally we discuss other recent observations which are odds with LCDM predictions and which are, at least theoretically, compatible with the highly inhomogeneous nature of galaxy distribution. We point out that inhomogeneous structures can be fully compatible with statistical isotropy and homogeneity, and thus with a relaxed version of the Cosmological Principle.