We have approached the dynamics of infinite self-gravitating systems by reducing as much as possible the complexity of the analogous cosmological problem and focusing on the essential aspects of the problem. We have shown that in simplifying the problem we have not lost some essential elements which change the nature of gravitational clustering. We have developed analytical and numerical approaches to understand the extent to which numerical simulations of a finite number of particles, reproduce the mean-field/Vlasov limit of the cosmological models, i.e. the validity of this “collisionless” limit. In addtion, we considered the understanding of “halo” structures, which are the primary building blocks in terms of which the non-linear structures observed in cosmological simulations are described. Finally we have developed several tests to constrain the accuracy and the resolution  of cosmological simulations. 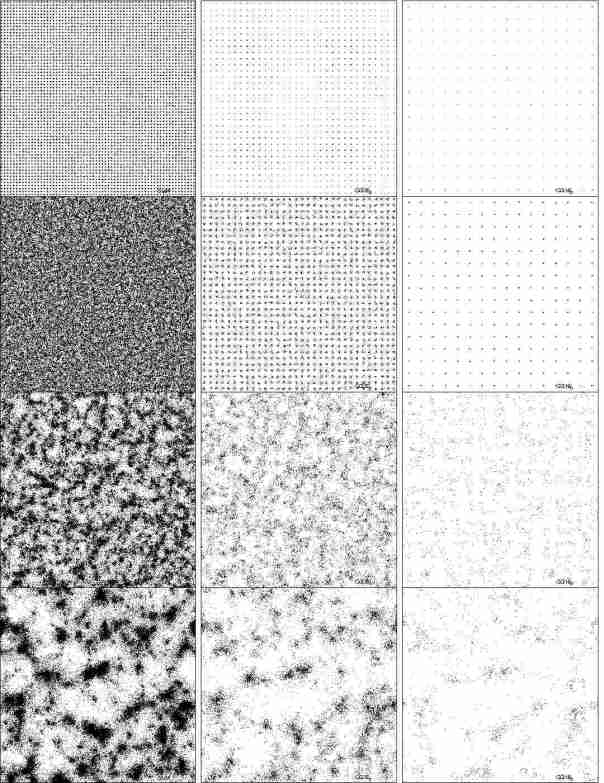