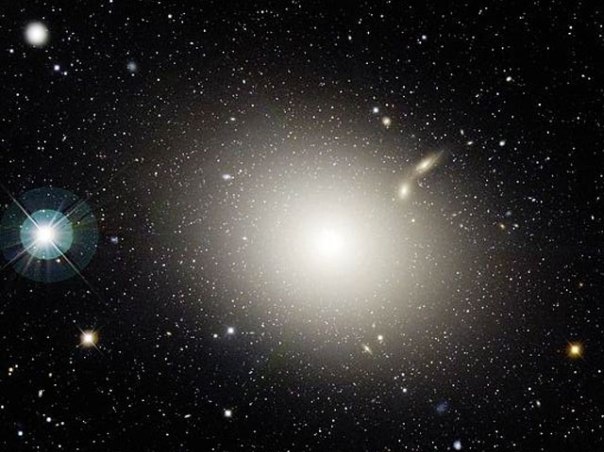 We study the collapse and virialization of an isolated spherical cloud of self-gravitating particles initially at rest and characterised by a power-law density profile, with exponent 0<= \alpha < 3, or by a Plummer, an Hernquist, a NFW, a Gaussian profile. We find that in all cases the virialized structure formed after the collapse has a density profile decaying, at large enough radii, as ~ r^{-4}, and a radial velocity dispersion profile decaying as ~r^{-1}. We show that these profiles originate from the physical mechanism responsible of the ejection of a fraction of cloud’s mass and energy during the collapse and that this same mechanism washes out the dependence on the initial conditions. When a large enough initial velocity dispersion is given to the cloud particles, ejection does not occur anymore and consequently the virialized halo density and velocity profiles display features which reflect the initial conditions.
(download it from the arXives)